2016 International Symposium on Mathematics and Computer Science (ISMCS2016) will be held at Holiday Inn Xi'an Big Goose Pagoda (西安大雁塔假日酒店) of Xi'an, China. Holiday Inn Xi'an Big Goose Pagoda, conveniently located at South 2nd Ring Road and 40 kms from Xi'an Xianyang Airport, which is close to Changan University and Xiaozhai shopping district. Commute easily to other parts of the city with the nearby Sport Center Subway Station or taxis are readily available in the district. Its adjacency to Xi'an’s most reputable museum and attractions provide extra value to stay for a cultural tour.

The following is the hotel negotiated rate for participants:

To know more about the hotel, you can download the PDF by clicking the following link:
Holiday_Inn_Xi'an_Big_Goose_Pagoda.pdf

Xi'an (西安), the capital of Shaanxi Province, located in the northwest of the People's Republic of China, in the center of the Guanzhong Plain. It is one of the oldest cities in China, the city was known as Chang'an before the Ming dynasty. Xi'an is the oldest of the Four Great Ancient Capitals of China, having held the position under several of the most important dynasties in Chinese history, including Zhou, Qin, Han, Sui, and Tang. Xi'an is the starting point of the Silk Road and home to the Terracotta Army of Emperor Qin Shi Huang. There are many tourist spots in Xi'an, such as the world-famous Terracotta Warriors (兵马俑), impressive Big Wild Goose Pagoda (大雁塔), grandiose Ancient City Wall (西安明城墙) and etc. 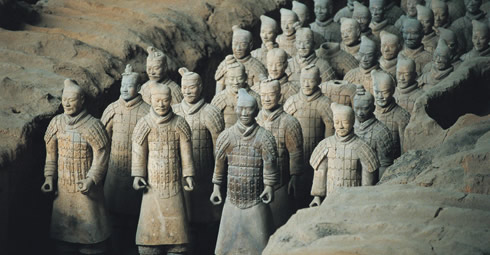 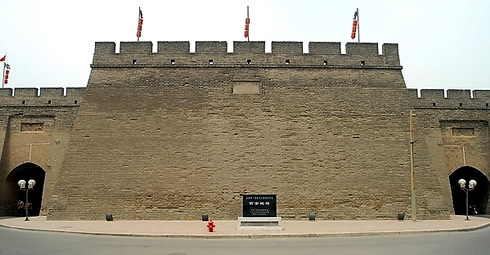 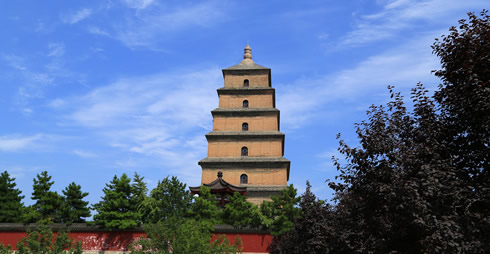 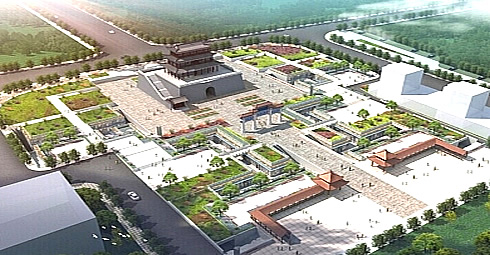 Figure 4: Xi'an Zhonggulou Square
Xi'an Zhonggulou Square（钟鼓楼广场）
Xi'an Zhonggulou Square (Figure 4), built in the late 1990s, is a monument protection and comprehensive Urban Renewal project. It situated at the crossroads of four streets extended to the East, South, West and North of Xi'an. East of the square stands the Bell Tower, which has a history of more than 600 years, the west stands the Drum Tower, currently the country's largest tower exist. The square covers an area of 60,000 square meters, ranked only second to Tiananmen Square in Beijing. It has become a symbol of the city and the destination of most people who seek for leisure and entertainment. 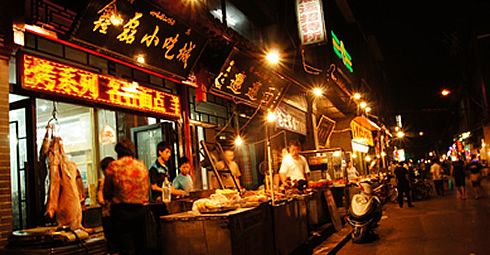 Figure 5: Xi'an Muslim Food Street
Xi'an Muslim Food Street（回民小吃街）
The Xi'an Muslim Food Street (Figure 5) is the collective name for a number of streets, including Beiyuanmen Street, North Guangji Street, Xiyangshi Street and Dapiyuan Street, and it has become a famous attraction of Xi'an for its profound Muslim cultural atmosphere. Though Muslim Street is regarded as a tourist scenic spot by foreigners, it’s actually considered a snack street by the locals, and is an ideal place for locals to kill time during a hot summer. As a matter of fact, what makes this Muslim Street a food street is unending lines of various restaurants and food stalls, some of which specialize in selling cakes, others in dried fruit or breads, and hordes of stalls selling barbequed meats on skewers.
In Chinese >>
Copyright © 2015-2016 International Symposium on Mathematics and Computer Science - All Rights Reserved.